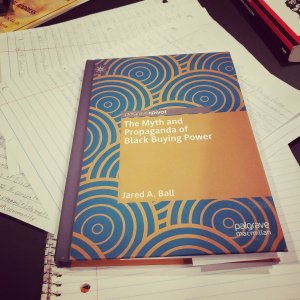 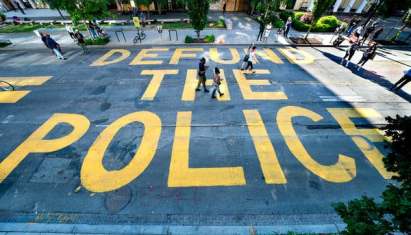 As 1968 draws to a close for the second time, I have only passing thoughts to add to the word avalanche.

The above conversation was one of the many accomplishments of this television program. The trailer for the documentary film on the program can be found below. 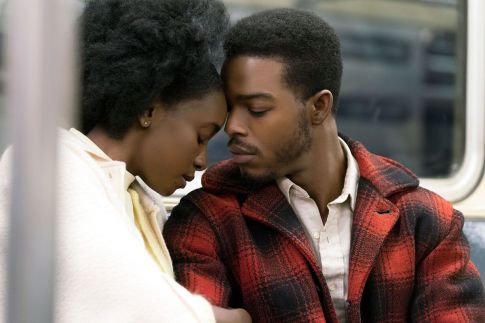 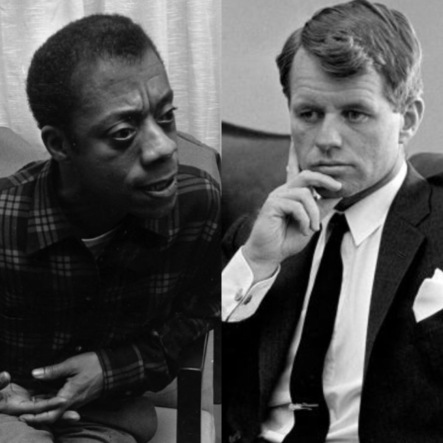 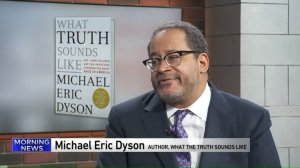 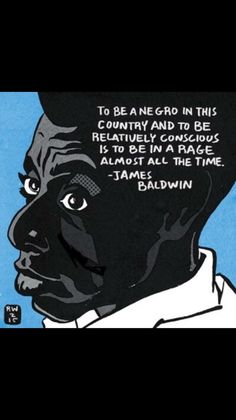 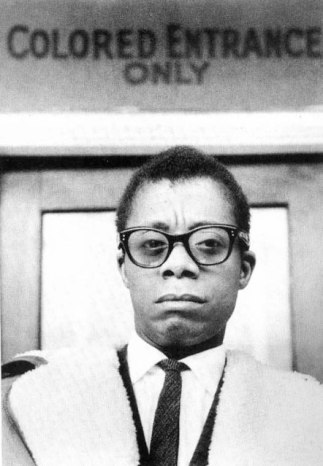 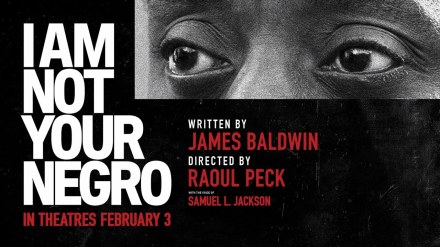 I celebrated my birthday six days early by going to the movies. Raoul Peck’s “I Am Not Your Negro” and Jamal Joseph’s “Chapter and Verse” were on the Black indie bill.

Peck is my kind of Black artist. All I really know about him is that he made “Sometimes in April,” “Lumumba” and now this. For me, that’s enough.  The Haitian filmmaker used the access he got from James Baldwin’s estate well: he was able to use the outline of one of the writer’s unfinished works, “Remember This House.” Using that piece was an interesting choice, because it meant that the film was not about Baldwin, but about that outline’s subjects: Medgar, Martin and Malcolm. Peck takes that outline and Baldwin’s many recorded interviews and speeches as a base and, with the help of narrator Samuel L. Jackson, seamlessly expands into the essayist’s seemingly entire body of work. America and its mythologies are explained in ways that, yes, cliché though it sounds, are still relevant today. (His and Peck’s quick, time-travel dismissal [sort of] of the Obama years was amazingly well-done; in 40 years, Baldwin scoffs, mocking Bobby Kennedy, “if you’re good, you can be president.” And the Obamas flashed on the screen, symbolic of the instant they occupied, before the film returns to the struggle.) Peck, in full control of his “missing” Baldwin (audio)book, shuttles back-and-forth in time so smoothly that, for an instant, the viewer is confused which period she inhabits; a black-and-white Trayvon Martin fits well into the historic flow. For a writer who used the words “frightening” and “terrified” so much, Baldwin was actually quite fearless. He could say that whites acted like monsters, like he does here, and somehow can get away with that. I miss that level of courage in Black people today. Peck, who succeeds in salvaging and presenting that heroism, pushing it into the Trump Era, has the kind of intellectual clarity that Baldwin would appreciate.

I guess Joseph would wince and give me the side-eye if I said “Chapter and Verse” was (just) “Boyz ‘n’ the Hood” for the millennial generation, starring a new-jack Socrates Fortlow. But that’s what it is, and there is nothing wrong with that. Joseph wants the entire Black community to be his audience, so he has something for everyone: for youngsters who crave ‘Hood violence, check; older people who will identify with Loretta Devine, who anchors this film, check; images of historic Black leaders in the background (are they sad angels, witnessing the 21st century Black dysfunction?) for the “conscious” filmgoer who knows he’s watching a film about Harlem done by a Black Panther, check. It’s the sum of its parts, no more and no less. And that’s far from a crime. It’s ambitious only in its theme that the survival of the many takes real planning and real sacrifice by the few. 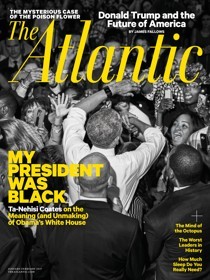 Ta-Nehisi Coates does an outstanding job here as a post-Black Nationalist foil to President Obama, explaining the latter’s lifelong attempt to become Captain America.  He really does a good job undressing the first Black President as a Black man who, because he grew up in Hawaii and Indonesia and completely loved and trusted his white family, he had the attitude/worldview that allowed White America to, in turn, completely trust him with the keys. (Coates correctly points out that Obama was in younger days an activist, not a protester; that says a lot when you think about it.) In many ways, I think that this is Coates’ breakthrough article, because now he can stop being an embedded journalist to Black Star Power. So enough of this I’m-trying-to-figure-all-this-stuff-out-without-offending-you-good-white-intellectuals role he has played to his loving white audience. Clearly, he has enough power, savings and fame by now. 🙂 Under President Trump’s naked, White Nationalist oppression, I hope Coates, a very talented writer who has played the game well, will now directly say what he really feels about white Americans, and White America, to a white readership who, interestingly enough, now trusts him enough that they will be ready to hear him. (I hope the lesson that will not be learned from all this is that white trust is essential for Black success and power, but that ship has probably already sale-d.) Coates will hopefully now tell truths undiluted by “dreams” (his or anyone else’s), or “Dreamers,” his annoyingly euphemistic name for whites in “Between The World and Me,” his award-winning update of James Baldwin’s “The Fire Next Time.”  Well, that next time came about three weeks ago. It’s woke-ness for everybody. Time to share the pain. Time to stop dancing what my friend, the writer Ericka Blount Danois, calls “the soft shoe.” Or, as Baldwin himself says in “Blues For Mr. Charlie,” his play inspired by the lynching of Emmett Till:

Richard: You still determined to break your neck.

Juanita: Well, it’s a neck-breaking time. I wouldn’t like to appear to be above the battle.

Just in time for the Trump Era!

Drums in the Global Village
Create a free website or blog at WordPress.com.