And for an activist success story, read this book excerpt by Lawerence Hamm and Annette Alston, courtesy of Jared Ball’s imixwhatilike.org. 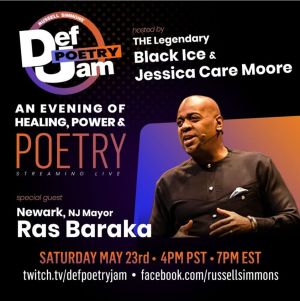 It’s great to have a mayor who’s also a top Black poet! For more information about the event, please check here. 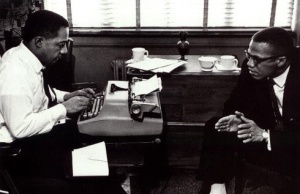 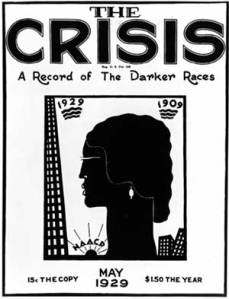 So Cory Booker is running for president. (Insert .gif here 🙂 )

Below is a .pdf of the actual page in The Crisis magazine that featured my Q+A interview with him, back in 2006. (No copyright infringement intended.) It was after he had just become mayor of Newark. And here’s what I wrote about the aftermath, which was part of this. 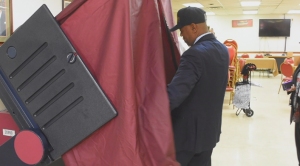 This is a good audio summary from WNYC-FM (New York’s NPR affiliate).  It’s been four years since memory, history and community service collided. 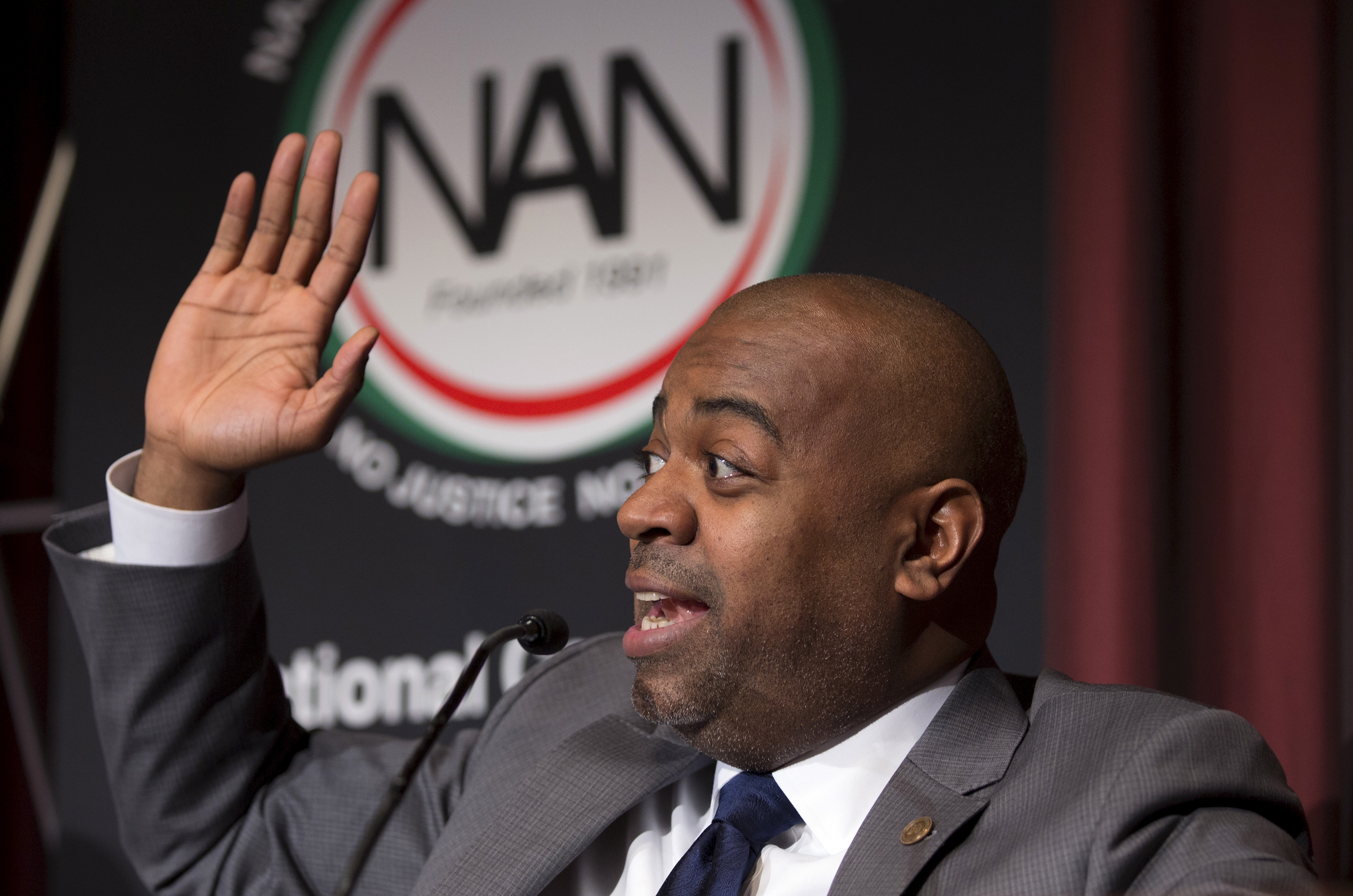 Bashir Akinyele is one of those veteran revolutionaries that Newark is proud to consistently produce. He is a grassroots activist, a committed public high school history teacher, and a serious thinker.

He sent the following out this afternoon. It’s about why he thinks Newarkers should re-elect Ras Baraka as mayor.

On May 8, 2018, Black people, Brown people, and Newarkers of all races will go to the polls for the Mayoral election in Newark, NJ.

Although many of my progressive, revolutionary, pan-Afrikanist, Afrocentric, Black nationalist, and liberal brothers and sister have not come forward on a mass level to give our people a proper analysis of what Mayor Ras J. Baraka’s campaign for re-election in Newark, N.J. means to Black people, oppressed people and for Newarkers, I am not like them, family.

I have been taught and trained better than that in this struggle for self-determination, liberation and power. I understand what a Black leader and a Black elected official is and is not, and the science of electoral politics are in this world.

If you are a progressive, revolutionary, pan-Afrikanist, Afrocentric, Black nationalist, and liberal brother and sister, you still understand that liberation will not come from an elected official or electoral politics! Liberation only comes organically from the masses of the oppressed!

You see, you must understand something about brother Bashir Muhammad Akinyele: I am a well studied Blackman and Muslim. I have been a community activist for over 30 years. I know that Newark was home to the following: two Black Power conventions, the Black and Puerto Rican Convention, the Congress of Afrikan People, the Committee for a Unified Newark, Black Nia F.O.R.C.E, and the Hip Hop Political Convention. Many of these movements were organized by the Barakas (Daddy, Momma, and sons).

I also know that Mayor Ras J. Baraka has said over and over again, ” Please hold me accountable.” And some people in Newark have done just that, family. But others have gone overboard with their criticisms of the mayor. Why? Because they do not care about the masses. They are not connected to a movement! These people only care about themselves, family! At the same time, I know that some of these people, who are overly critical people, are very misinformed about the issues. On the other hand, others are straight-up informants and government agents!!!

In conclusion, I have met some of the greatest Black and Muslim leaders in the world! I know a sellout from a stand up Blackman or Blackwoman.

Let’s be clear: Mayor Ras J. Baraka is not a Black leader any more, fam. He is an elected official now. However, his ideology and elected office are rooted in helping to provide resources, support, and the protection of our Black and Brown, and Newark’s interests!

Therefore, based on his track record thus far, he has demonstrated that he is not a sellout. He is good for Muslims, Christians, Jews, Black people, Latino people, poor people, gay and lesbian people, poor Whites, working class people, union members, and all Newarkers.

The below is a public response to a street conversation that has gotten increasingly louder as Newark has gotten better.

Drums in the Global Village
Blog at WordPress.com.
Loading Comments...