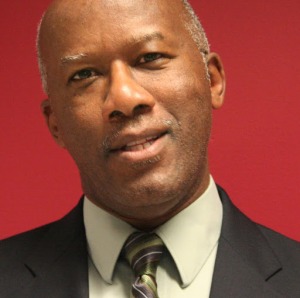 Wayne Dawkins in August will join the faculty of the Morgan State University School of Global Journalism & Communication as an associate professor.
In May, he completed 12 years on the faculty of the Hampton University Scripps Howard School of Journalism and Communications. Dawkins joined the faculty in 2005 as an assistant professor, in 2012 became the first associate professor in the history of the unit, and again in 2015 became the first faculty member promoted to full professor.
Last fall, Dawkins received the national award for excellence in teaching from the American Journalism Historians Association.