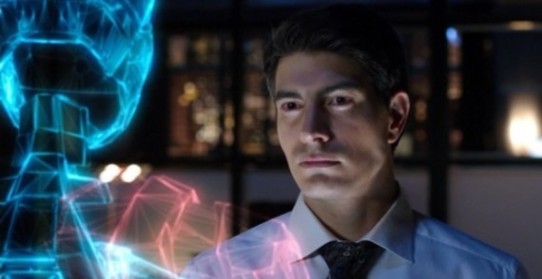 Atom on one side (played by a former Superman)

and Ant-Man on the other. 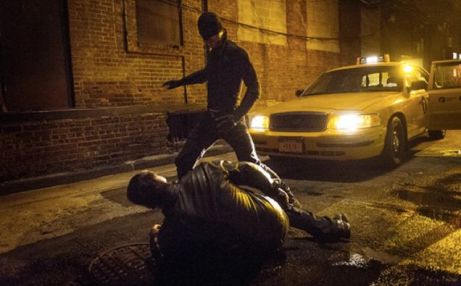 Daredevil on TV, from the beginning, and Luke Cage named.

“Marvel’s Agents of SHIELD” keeping folks guessing (as is my other Tuesday night favorite, “The Flash”), while the “new” “Fantastic Four,”…..well, I don’t know what to say about that yet.

Even a radio show starring Cap on “Agent Carter.” 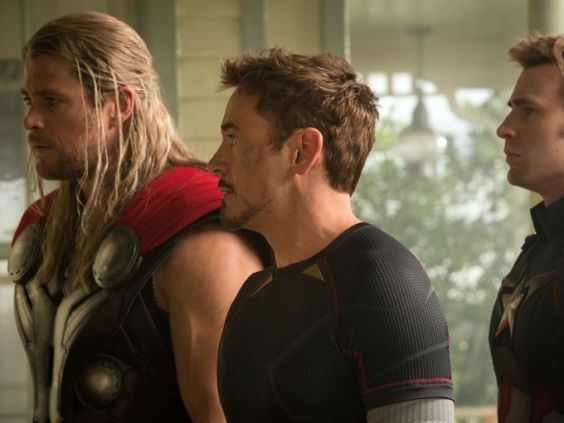 Then there’s the new “Avengers: Age of Ultron” trailer, below:

And here’s the original trailer, but in Legos! LOL!

(Will Dr. Stephen Strange make a cameo in “Ultron?”)

Female superheroes are finally about to get their film due. (And one on the Web. And women creators, in film.)

And finally, are comics (continuing the) re-writing (of) themselves to match the movies? Has it really gotten to this point?