Spent so much time discussing Newark politics and legacies of new Ancestors, I’m glad to get back to geek stuff! 🙂 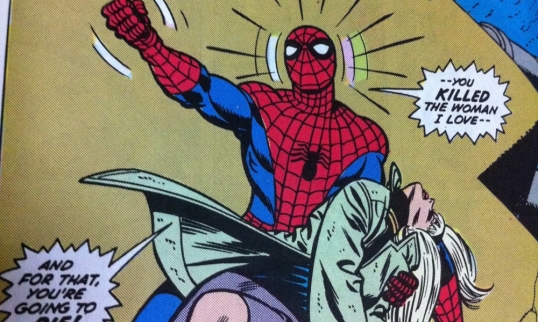 I find it interesting that so many film critics are having problems with this Spider-Man. (A “Spider-Man” film getting a “rotten” rating on Rotten Tomatoes? Hide, Irving Forbush!)

Yes, this movie was a bit overstuffed. But the bottom line is this: this is a darker, weirder, vision than the Sam Rami films, and although this vision is not as stirring, it is a legitimate telling. 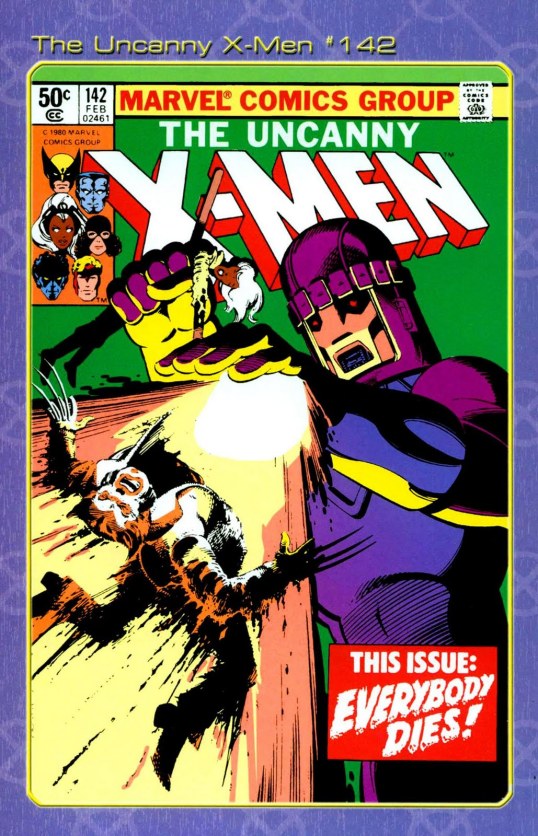 A triumph, because it proves that if a highly skilled filmmaker tries hard enough, a film can imitate the complexity of the comics. One of the best “X-Men” movies, ever! And it even rebooted the series, effectively, by erasing the tragedy of “X-Men: The Last Stand.” 🙂

JULY 6TH UPDATE: And, as a hard-core comicbook fanboy who bought the original story off the stands, I thought this was quite funny.