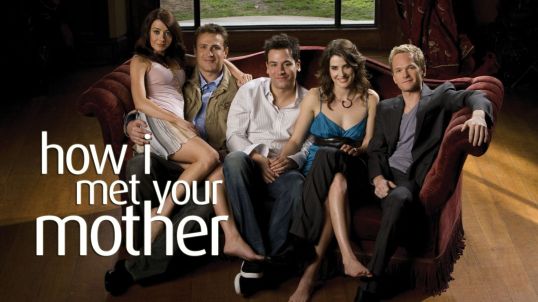 Totally joined the bandwagon here! So, admitting that………….

Okay, read about the series enough to understand it, read the pilot episode while trying to teach myself how to write a sitcom (it read GREAT! [The “HIMYM” one, not mine :)]), and watched a few from different seasons in syndication while watching the episodes that led up to finale:

So, my verdict (for what it’s worth):

This was a classic case of over-ambition. (I agree with the rabid fans who complained that they had to sit through a whole [and final] season based on one (!) storyline that just should have been a two-parter, then a two-parter finale that could have been a whole/the last season. But I do admit putting that much history in a two-parter was interesting and punchy.) Your pilot said you were different from a certain NBC white-people-living-in-New-York-in-your-20s-show you “replaced” (that I’m still a huge fan of), and then, from the perspective of the fans, you took that back. (After making them weep.) The problem is this: you could have just watched the pilot and the two-parter finale, and you would have had THE WHOLE STORY.  So all of the bells and whistles–the narration, the flashbacks and flashforwards, etc.–didn’t really pay off.

I ALMOST got into this show, but never mind. When I want to watch fantasy New York City white people in the afternoon or evening, I’ll stick to the gang at Central Perk. 🙂