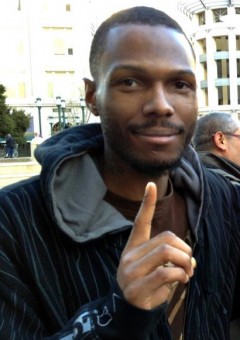 You know what peeps said what “42” said?

“I wonder if my son would have lived longer if I had given him another name.”

That he did not have time to solve before he died

He was trying, and now you tell me he’s gone

And Grand is bothered by the FBI for trying to go to Iran?!?

But why does it always sound the same

“He was lying right there,” says the echo

“Because of his name, there was no hiding place.”