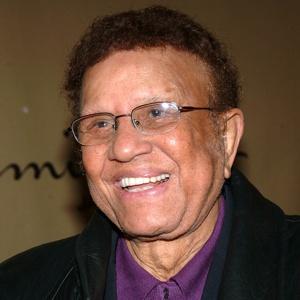 …..for being there from the beginning. And leaving a huge legacy.

Another Black broadcasting legend in the Realm of the Ancestors. Sad, but understandable, since it’s hard to be considered an American mass media pioneer without starting your career sometime between 1930 and 1970. And as we keep seeing in the celebrity obits, the 1970s are now 40 years ago.

A sad irony: the young sister interviewed here, Michelle Thomas—known in “the industry” as Urkel’s girlfriend on “Family Matters” and Malcolm Jamal-Warner’s one-time girlfriend—is also an Ancestor. More irony: the oldest of the three lived the longest.